After Iron Cross, I was definitely ready for a break from the break in my ‘cross season. I returned to action Sunday, but a couple of cool things happened before then. I think I’ll just cover those for now, since I want to do a little more work on my race report post.

The first good thing was that I was able to take a day off from work on Thursday, and reset from the travel, stress, and Iron Cross Fail that had been bringing me down. Since moving to State College, I’ve learned that sometimes there’s just no substitute for a solid sleep in followed by long ride combination for the restoration of sanity. I always relished the opportunity to reduce the sleep debt which a rarely seem to come out of, but I don’t know I quite appreciated the opportunity to wear out my body after clearing my mind as much before moving here. 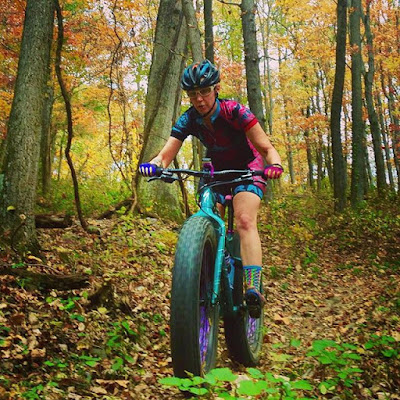 I took Hellga to Raystown to enjoy the lovely combination of fat bike and machine-cut trails. My first time on a fat bike was at Raystown, but Hellga made for a much more pleasant ride than the Surly Pugsley demo from a year ago. It was also an appropriately good workout, as I refuse to use the little ring when there is no snow. It was basically a singlespeed ride on the climby parts, but with just the right gearing to make it tough but doable. And, of course, the reward was lots of rippy, grippy downhill goodness.

Despite the fact that I supposedly only bought a fat bike to keep my sanity through the long, cold winter, the announcement of a four-race New Jersey Fat Bike Series, has me actually looking forward to winter now. All of the races are the kind of long, flat base miles that I should be doing during the winter months anyway, so it’s not like “racing” will detract from my training for things later in the year. It will mostly give me motivation not wuss out on riding when the weather gets cold, and will also hopefully give me the chance to befriend some other like-minded crazy people who like to ride bikes in the snow.

(Okay, I’ve barely ridden fat bike in actual snow yet, but I like the idea of liking it.)

Saturday would normally be lazy day/opener day during the season, but Frank and I took advantage of the fall color and finally got some engagement photos taken since our Nittany Lion Cross photo-shoot plans had fallen through. Sadly, we weren’t really able to include bikes, but at least we now have some nice pictures of ourselves in non-bike clothes that we can send to our families and whatnot. It feels good to have made it through another non-dumpster wedding milestone, even if it didn’t turn out the way I'd originally planned. 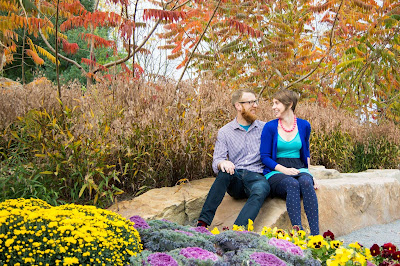 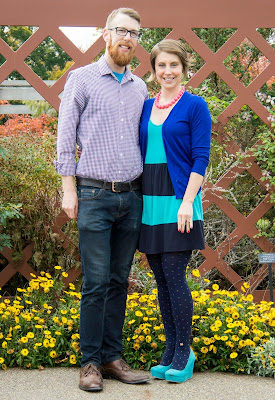 Posted by Lindsay Hall-Stec at 4:53 PM