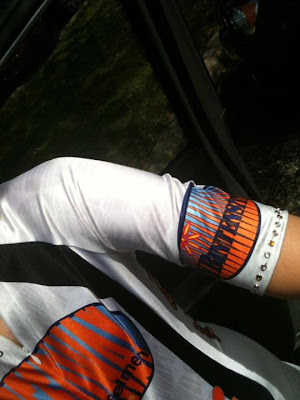 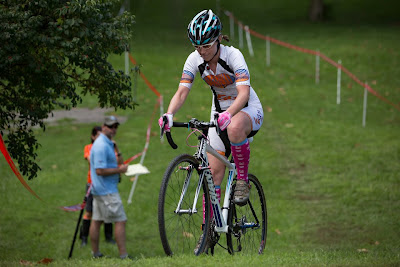 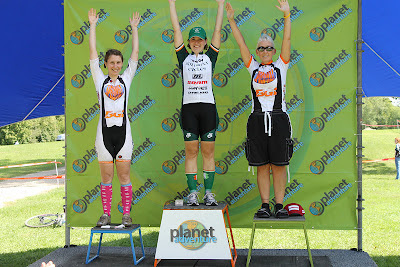 So as Debbie Downer as all that was, back to my original point:  If I look back, I am lost.  I can't get the last nine months of training back.  Nor can lament the fast Cat 4 I used to be.  All I can do push forward with what I have now.  Time to jump into the fire.  I might get burned, or I might come out of it with a dragon.
Posted by Lindsay Hall-Stec at 8:52 PM

Keep that dragon fire burning in your belly girl! It's a long, long season and keep at it and finish strong! I've got A LOT of personal work to do as well, but it's good to realize that sometimes work life get in the way! And besides... at least your jewels looked rad!

My new bike is called 'nymeria'. More wolf than dragon myself ;)

Just remember why you race. Hopefully your answer is to enjoy it so don't loose sight of that. You'll get stronger over the winter anyway as you race more.

Also, Jez, you inspired me. The new bike might need a wolf name after all.

It's a long way to December (or January). You will be doing just fine by Halloween

Aww so not shaggydog then? Haha. Have you read the books or just seen the series......or both?

Both. Truth be told, my obsessive reading this summer didn't really help my fitness much, either.

Just finished book 3 part two but am in need of a break from it!! Need something a bit more light hearted.

I finished book 5 two or three weeks ago. Now the 3-5 year wait for the next one begins...